The White Oryx International Short Film Festival (WOIS) invited our Sixth Form Media students to participate in ‘A Film Making Workshop: Method to Madness’ on 24th November, 2019. The workshop is about the creation and filming process of the short film ‘Sound of Two’, by Director and Co-writer of the film, Sachin Ramdas.

The White Oryx International Short Film Festival is a festival organized by the students of Manipal Academy of Higher Education (MAHE) – Dubai Campus.

Students were shown his short film first and then proceeded to explain and give us an insight into all the work that went into creating his short film.

During the workshop, he explained the creative and filming process behind the works of his short film “Sound of Two.” 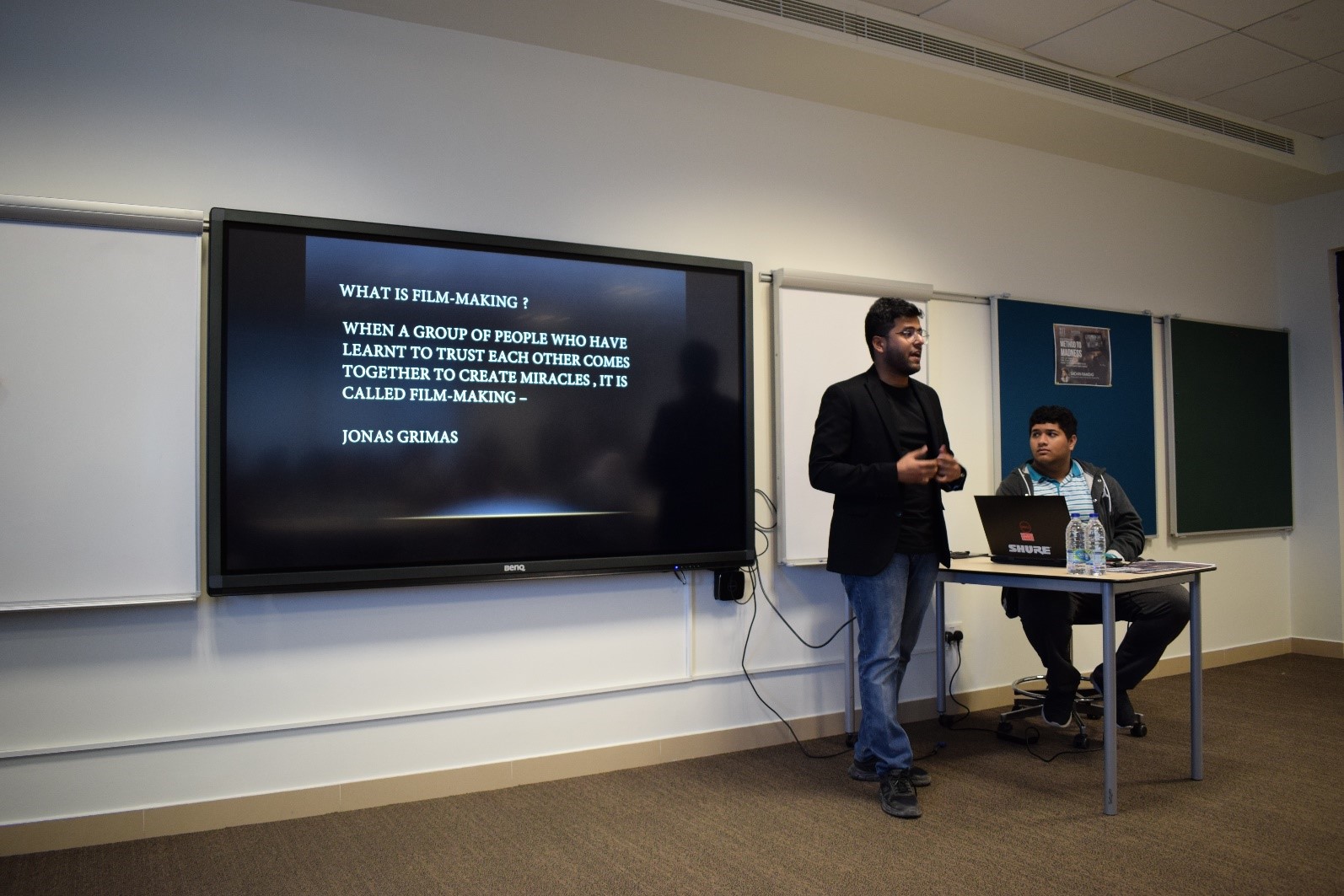 He then explained the different stages during the making of a film, like scripting, storyboarding, production, etcand then about the variety of roles within the filming industry. 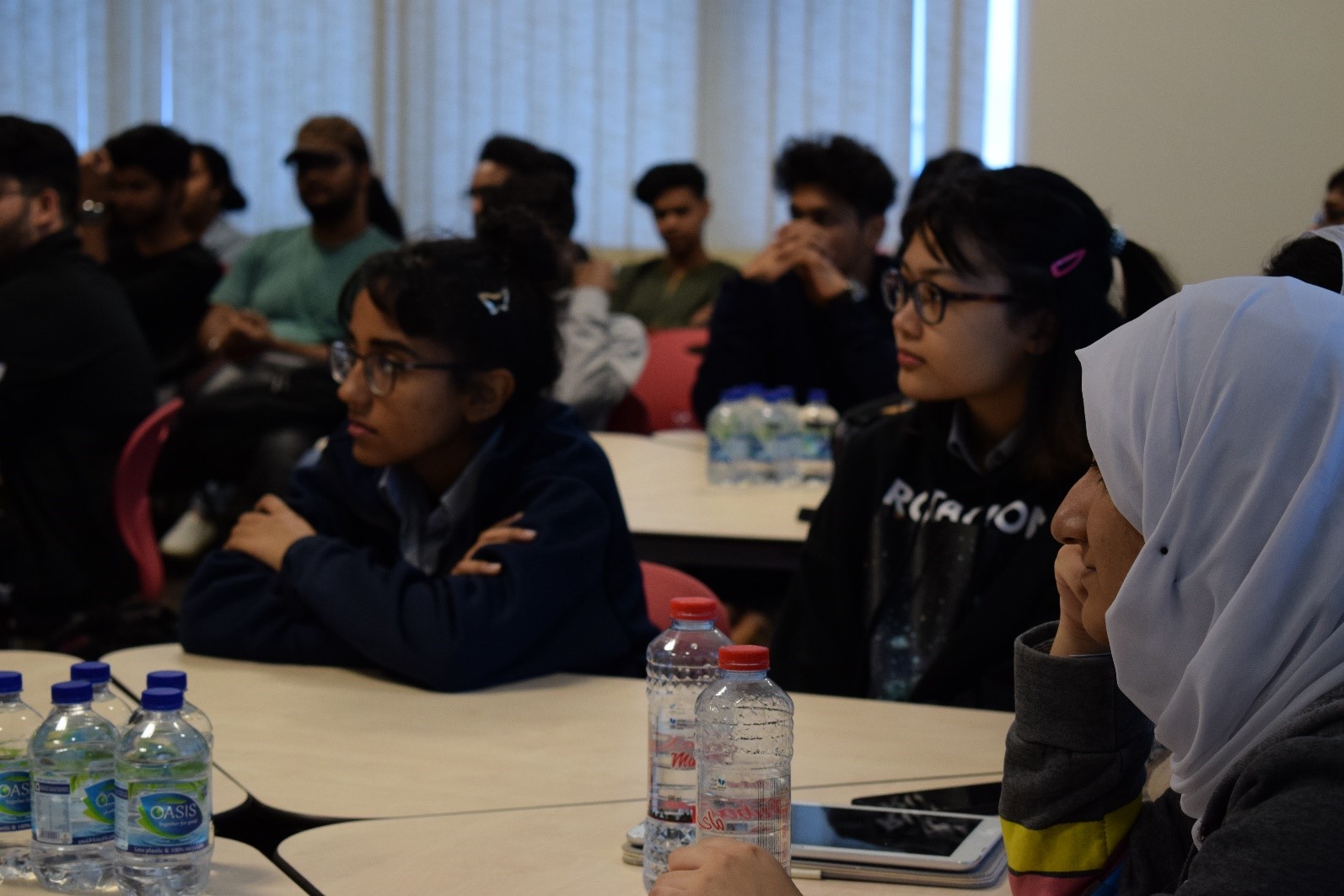 At the end of the workshop, Mr.Sachin Ramdas conducted a Q&A session where we cleared our doubts about the film making process. 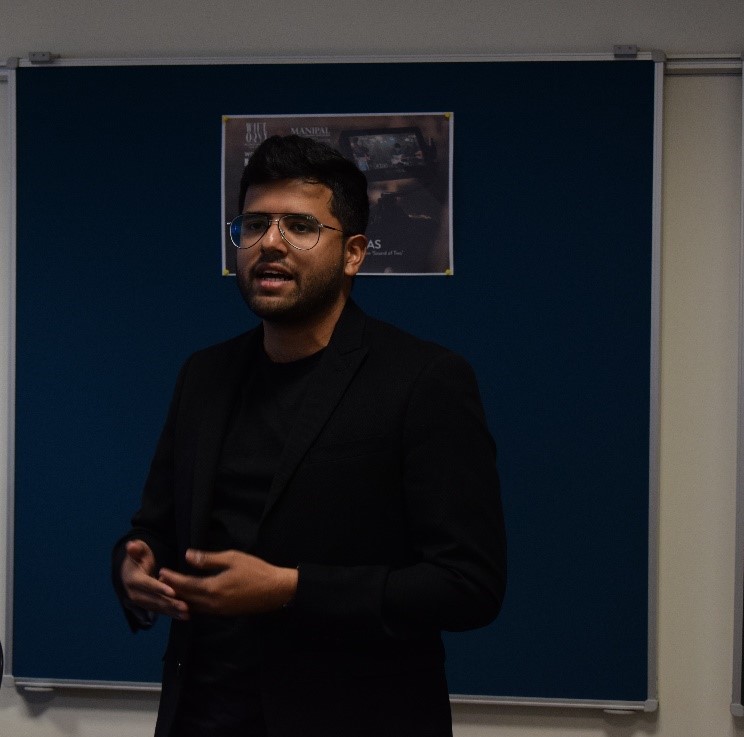 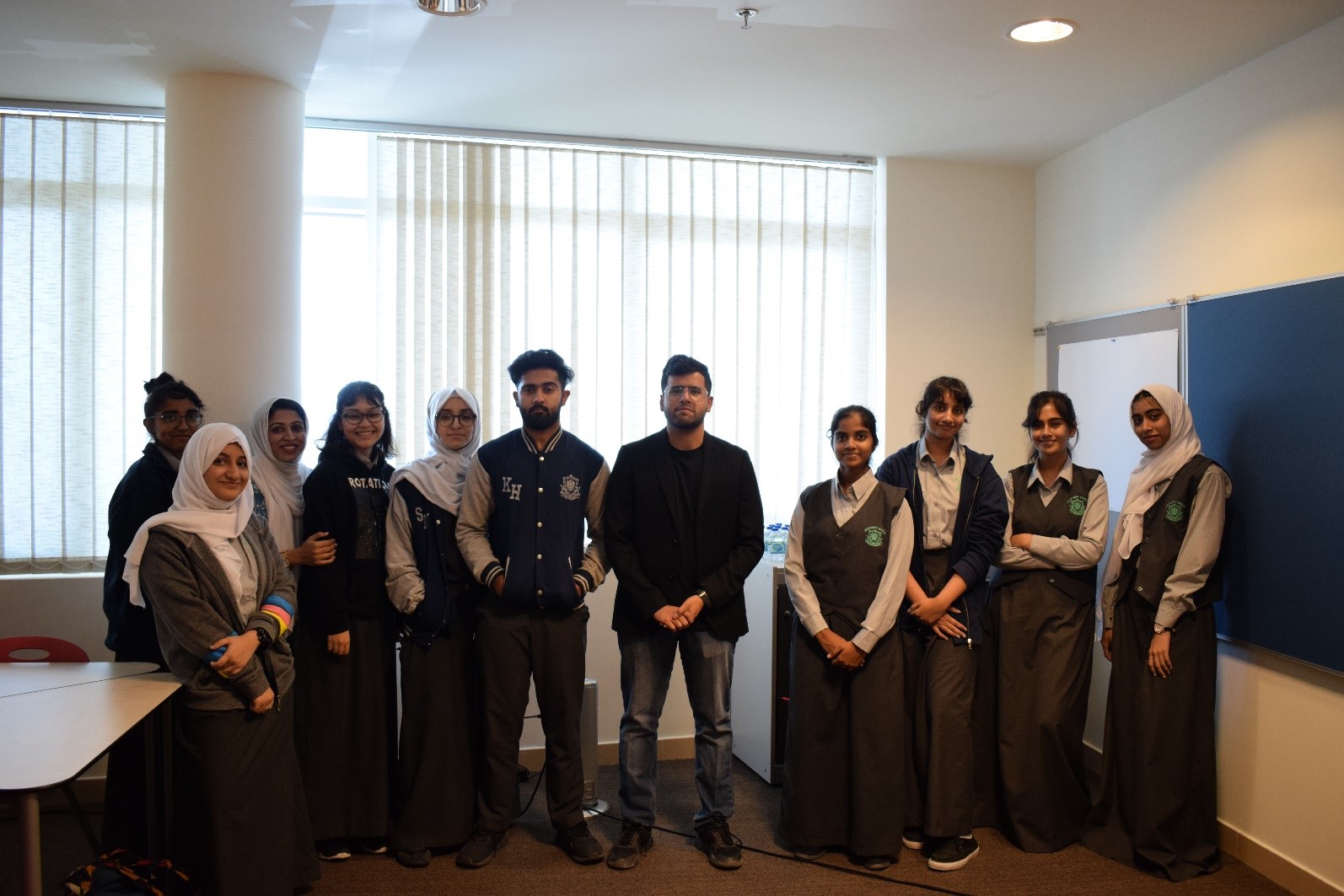 Admission for siblings and all other applicants

for all year groups is open. Places are filling quickly.

SIBLINGS: Login to your family account on the school portal.